Systemcorrupt is a Sydney based collective of unlike-minded individuals dedicated to the perversion of culture. There's a lot of people who hate us.

Good on them. Passion. That's why we do it.

Systemcorrupt remains a platform for artists who have found it difficult to fit in elsewhere. We have been contacted by numerous individuals over the last three years, both through friends and just stone-cold out-of-the-blurr, to become a part of the collective.

We have a sound system (no giggling). And are dedicated to putting on free parties which push boundaries and destroy the constraints of genre.

Known best for distorted and aggrevating electronica, our roots as a sound system were with the Broadway Squatters and Reclaim the Streets parties.

Over the last 3 years, we've grown up, and instead of playing imported music, we've begun to produce our own unique sounds. There are a number of fledgling labels which have been started by members of the expanding crew and new connections with old heads. 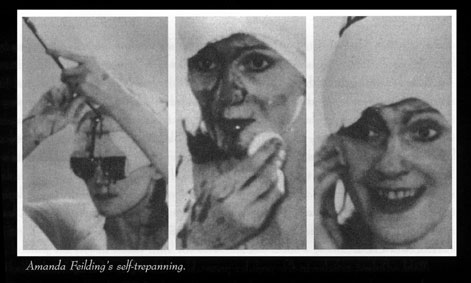